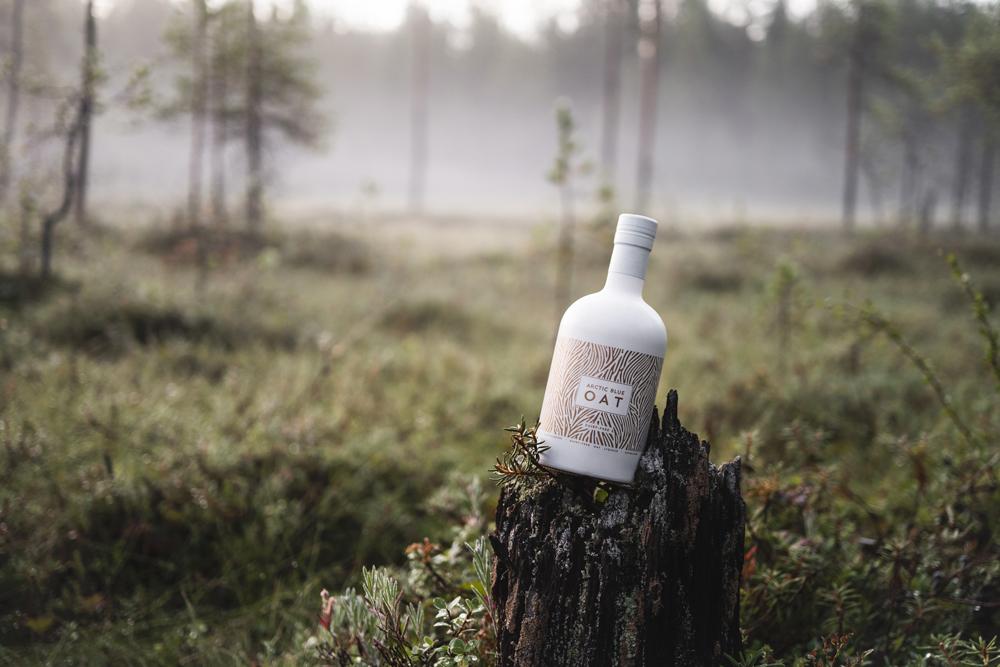 “It’s nice to see how our quality products are gaining more and more international recognition. We get inspiration and ingredients for our products from the pure Finnish nature, and it’s great that they are also valued elsewhere in the world,” says Valtteri Eroma, CEO of Arctic Blue Beverages Oy.

Arctic Blue Legacy Gin, which was awarded Gold and 95 points, was described by the jury as “exceptional” and praised as a “well-balanced, characterful gin with gentle juniper and toasted wood aromas.” Arctic Blue Legacy Gin is a premium product that is matured in oak barrels and will be launched on the market next year.

“Arctic Blue Legacy Gin will be a very special product for us also in terms of packaging. The design work is still in progress, so we cannot reveal what the final product will look like, but I can promise that it will be something unique,” says Eroma.

Bronze was awarded in the competition to the world’s first gin-based oat liqueur, Arctic Blue Oat, what was launched in Finland in summer 2021. It has been received well in Finland and also impressed the IWSC jury, which described it as “aromatic and herbal with a creamy mouthfeel and undertones of chocolate, cinnamon and vanilla spice.” Arctic Blue Oat is available in Finland from Alko outlets.